Plastic bucket is a kind of carrier that every family can see and use.
So what is the general material of the plastic bucket?
The main raw material for the production of plastic barrels is polyethylene (PE), referred to as PE, which is a high molecular organic compound made by addition polymerization of ethylene.
So what are high-density polyethylene and low-density polyethylene?
High-density polyethylene, referred to as HDPE. The density is 0.941～0.965g/cubic centimeter. It is polymerized by low pressure, so it is also called low pressure polyethylene. It is milky white, indicating poor gloss. The film can be processed by blow molding method and T die extrusion process. It is heat-resistant and retortable, cold-resistant and freeze-resistant, has good moisture-proof, gas-proof, and insulating properties, and is not easy to be damaged. Its strength is twice that of LDPE. Easy to speak. It has strong paper-like properties and is known as “paper-like plastic film”.
Low-density polyethylene, or LDPE for short, is the most widely used variety in the plastic packaging and printing industries of various countries. The specific gravity is 0.92～0.93, and it can float on water. Low crystallinity (60%), bulk polymerization is carried out at a pressure of 1000～3000kg/cm2, so it is also called high pressure polyethylene. At 23°C, the density is around 0.92. The calendering formability is poor, and it can be processed into a tubular film by the blow molding method. Suitable for food packaging, fiber product packaging, and daily chemical products packaging. Logo for biodegradable plastic bags.
Both of these materials are commonly used materials for making plastic buckets. 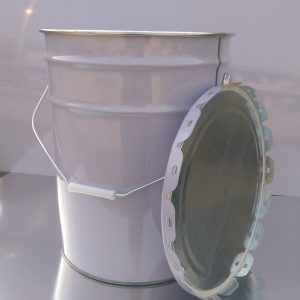 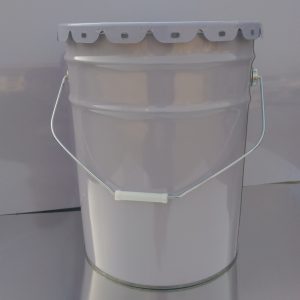